Rob describes the sleep apnea treatment he received at the Center for Dental Excellence. He has received a sleep appliance for his sleep apnea and experienced immediate results. He is most impressed by our team's attention to detail.

On the first visit I came, I basically came for a cleaning. At that time, they brought up sleep apnea and we went through a test to see if I would be a candidate for the sleep appliance. I had been tested previously and knew that I had a form of sleep apnea, but was not interested in the CPAP. And when they brought up the idea of the sleep appliance, it was interesting just because I basically wore a sleep night guard for kind of clenching my teeth. So it wouldn't be that much different so I was kind of interested in that. Actually, I believe had the sleep appliance for probably about six or eight months. The results were immediate. As soon as I started using the device, I could tell I was sleeping better. And the biggest thing to me was that I could tell that I was breathing better through it. And I never really noticed when I was sleeping that I was having that much problem, but having the sleep appliance in I could tell that I was more relaxed, and just the breathing was so much better. I think what's impressed me most is just the attention to detail with whatever needs you have they seem to change the service so that they can accommodate. And just the idea that they were even able to bring up the sleep apnea, which I'm not sure I've never had another dentist even talk about that. And to be able to go in and actually help with that was great. I would have to say thank you. And I appreciate the idea of bringing this up because it really has been life-changing getting the sleep appliance. I've basically told everybody that we've really ever talked about with this that I really recommend it. And I don't think people realize how much it can help you. I know I didn't. But I would recommend it to anyone that has any type of sleep apnea to take a test and see what they can do. And if they test high that they need to come into the office and really pursue it. 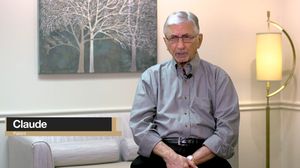 "I felt more confident in front of people." 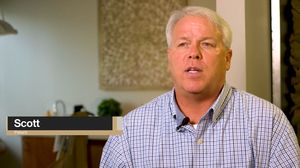 "Dr. Narcisi and this group has changed my life." 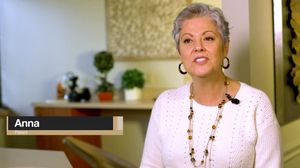 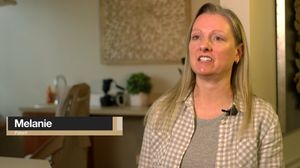 "This has changed my life so much." 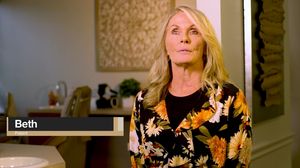 "Thank you for this great smile." 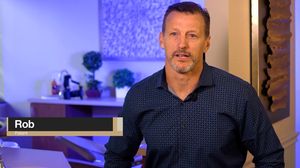 "The results were immediate." 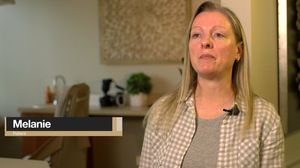 Hear From Our Patients 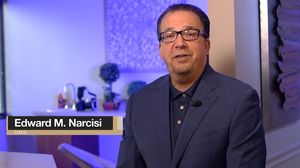 About the Center for Dental Excellence 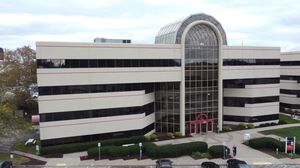 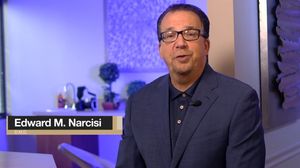 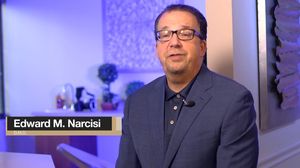 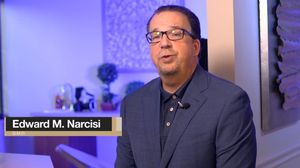 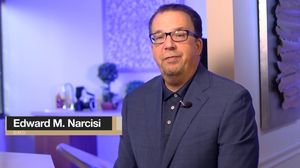 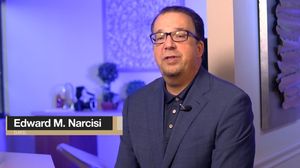 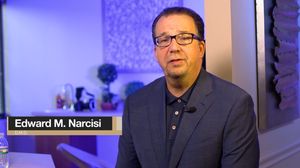 How We Diagnose and Treat Sleep Apnea 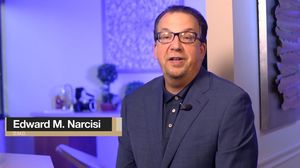 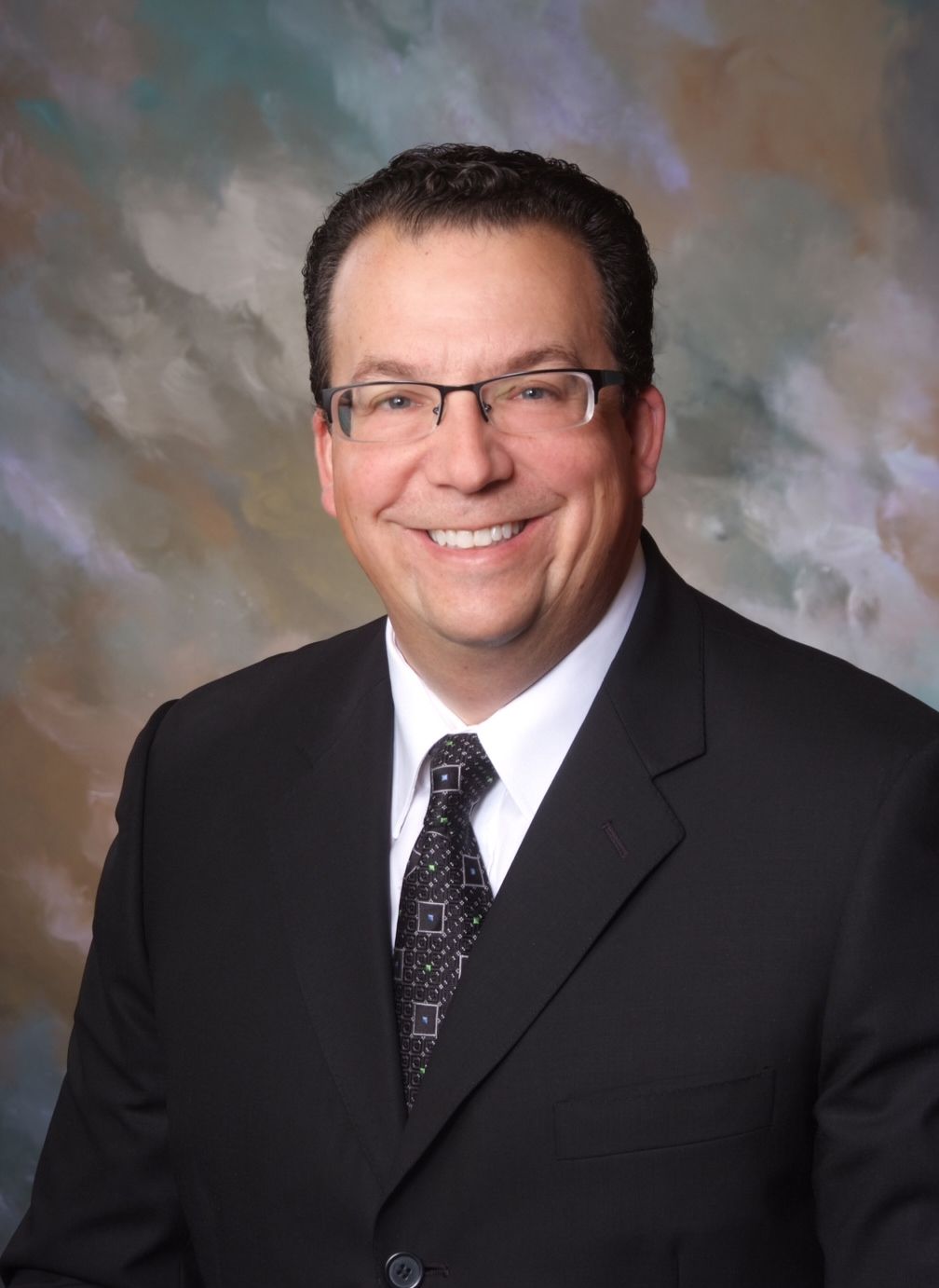 Dr. Narcisi is devoted to helping patients achieve stunning, healthy smiles through comprehensive dental care. He is a member of many prestigious associations, including:

To schedule a consultation at the Center for Dental Excellence, request an appointment online or call us at (412) 373-9447.

*Disclaimer: results are not guaranteed, may not be permanent, and can vary per individual. Some images are of models, not actual patients. 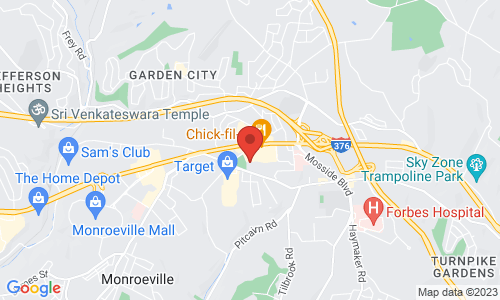